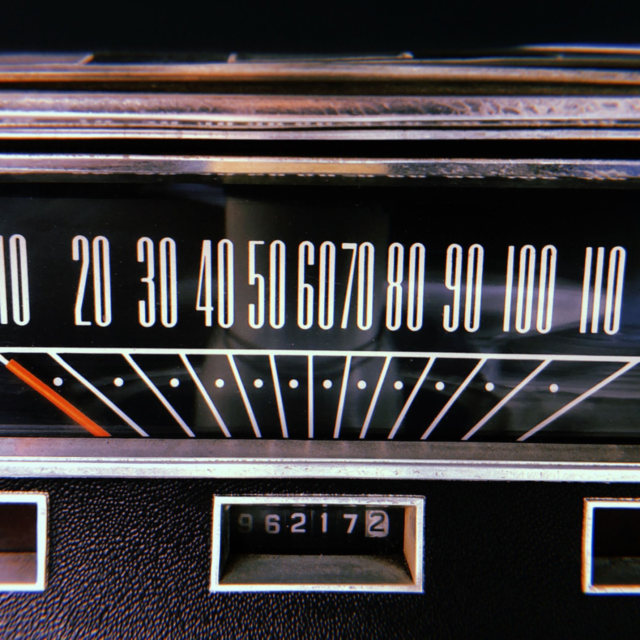 Ford Mustang community, today’s guest was connected with our show by an event that we both participated in called Mustangs on a Mission. Steve Turner is the creator and producer of Speed Metal Media. He’s also an editor with Fastest Street Car, the official magazine of NMCA and NMRA drag racing. He also writes and provides photography for a variety of automotive outlets. Excited to have Steve on the show today, welcome Steve to Ford Mustang, The Early Years Podcast.

I am a freelance content producer. My company is Speed Metal Media. Currently I edit Fastest Street Car, the official magazine of NMCA and NMRA drag racing. I also write and photograph for a variety of automotive outlets.

Both of these cars are too modified to list here, but basically the Fox is completely revamped. The GT500 features a laundry list of bolt-on upgrades from a  supercharger to suspension.