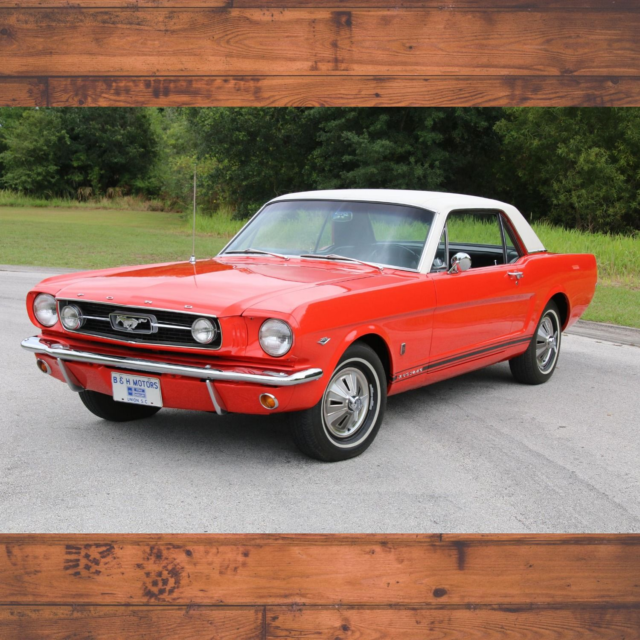 Please upload a favorite pic of your Mustang or a classic car you drive now or have owned in the past.: https://cdn.filestackcontent.com/qwIzyrcgQ7qUCuDNeL0s?IMG_1459.JPG?image/jpeg

What do you do for a living and is it related to classic cars or Mustangs?:

Currently editor of Mustang Times, the official magazine of the Mustang Club of America.

Mustang Club of America, and my history as a Mustang journalist and book author since the late 1970s. My first car was a new 1970 Mustang fastback, which I later traded for a 1970 Boss 302. I haven’t been without a Mustang in my garage since September 1970.

If you own a Mustang or classic car, have you named your car? If so, what is his/her name?:

How long have you owned your classic ride?:

It was just an old, used Mustang when I acquired it. New paint, interior, engine, etc. in the 1980s, then it became a restomod when I was editor of Mustang & Fords magazine in the late 1990s. Restored to original – just as I remember it when my grandfather owned it – in 2012.

Do you work on your classic cars yourself or do you have a mechanic or shop do the work?

Worked on my Mustangs all the time when I was younger.