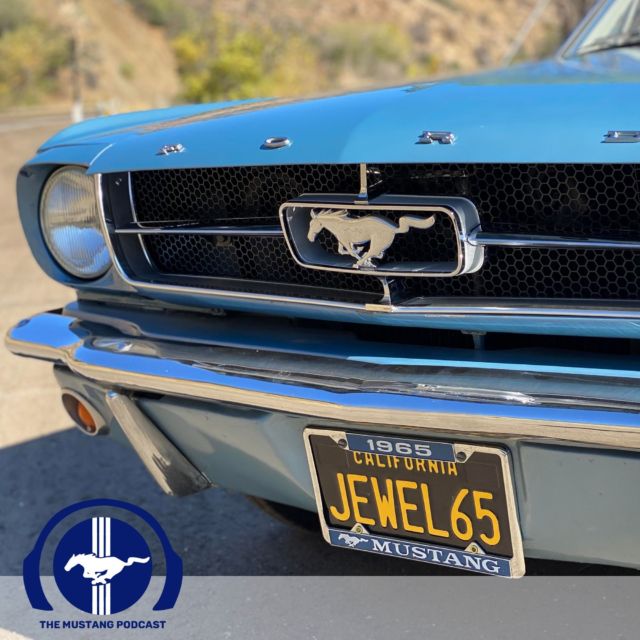 Donald Farr has been a Mustang owner since 1970 and involved in the Mustang hobby as a journalist and editor since 1977. His first assignments were for the Shelby American Automobile Club and for a new magazine called Mustang Monthly. In 1980, Farr joined Mustang Monthly to become the magazine’s first full-time editor.

Check out this piece of history — In 1987, Farr wrote a Mustang Monthly editorial about Ford’s plans to convert the Mustang to front-wheel drive and asked readers to write Ford in protest. Over 30,000 letters flooded Ford World Headquarters, convincing Ford to change its plans for the Mustang. He’s received a Lifetime Appreciation Award from Ford’s Team Mustang in 2011 and the Lee Iacocca Award in 2012. He was inducted into the Mustang Club of America’s Mustang Hall of Fame in 2012.

Farr currently owns the 1966 Mustang GT hardtop that his grandfather purchased new in 1966. Here to talk Classic Mustangs AND his love of the Mustang brand, welcome Donald Farr to the show.

Bangin’ Headlights – http://www.TheMustangPodcast.com/headlights  Get a discount, use the link